When it comes to the environment and climate change, it feels like we’re constantly being lectured, by journalists, politicians and activists.

We’re told that our way of life is unsustainable, that we only have a few years to act, and that we’re facing an existential crisis, not just as a country, as a species and a planet.

We’re told that if we don’t follow the exact prescription handed down to us by, quite frankly hysterical activists, that it is because we are either too stupid to understand the problem or too evil to deal with it.

We’re told that the science is settled and any dissident thinking is the equivalency of Holocaust Denial.

This investigative documentary series explores the polices, the activists, the organizations, the governments, the international institutions and the global climate lobby to try to understand whether they are actually working for the good of the planet, or whether they are motivated by something else altogether. 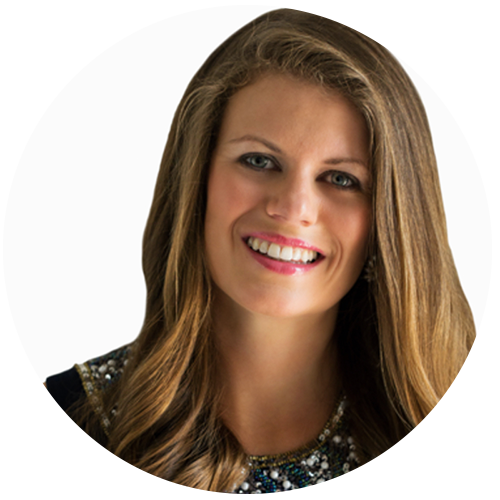 Candice Malcolm is a best-selling author, investigative journalist, nationally syndicated columnist with the Toronto Sun, and the founder and Editor-in-Chief of True North.

True North Centre for Public Policy is a registered Canadian charity. We are an independent, non-governmental, non-partisan organization that conducts research and investigative journalism into important public issues in Canada, including, but not limited to, immigration, integration and national security.

Unlike the mainstream media, we don’t get bailouts. We rely on supporters to fund our entire operation, including making documentaries such as this one.

Thank you to all of our donors for making this documentary possible!

Brought to you by True North.